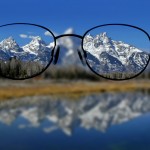 The human eye may be the most useful part of the body, as we rely heavily upon our vision to accomplish many tasks. Simple things that we take for granted like reading or watching television are greatly hindered by the loss of vision. In preserving our way of life and quality of vision, the eyes should be taken care of at all times. Many people suffer from a condition known as glaucoma, which causes the loss of vision in one or both eyes. An herb known for its many beneficial properties, ginkgo biloba can help with the symptoms of glaucoma when drank as a tea.

Glaucoma and the Eyes

Located near the front of the eye, the anterior chamber serves to move fluid within the eye to different tissues. However, the opening of the anterior chamber in the eyes of some people can be too small in some cases to remove fluid quickly enough. The extra amount of fluid can result in an unhealthy level of pressure, leading to the loss of vision. Specifically, the irregular level of pressure in the eyeball causes adverse effects on the optic nerve. 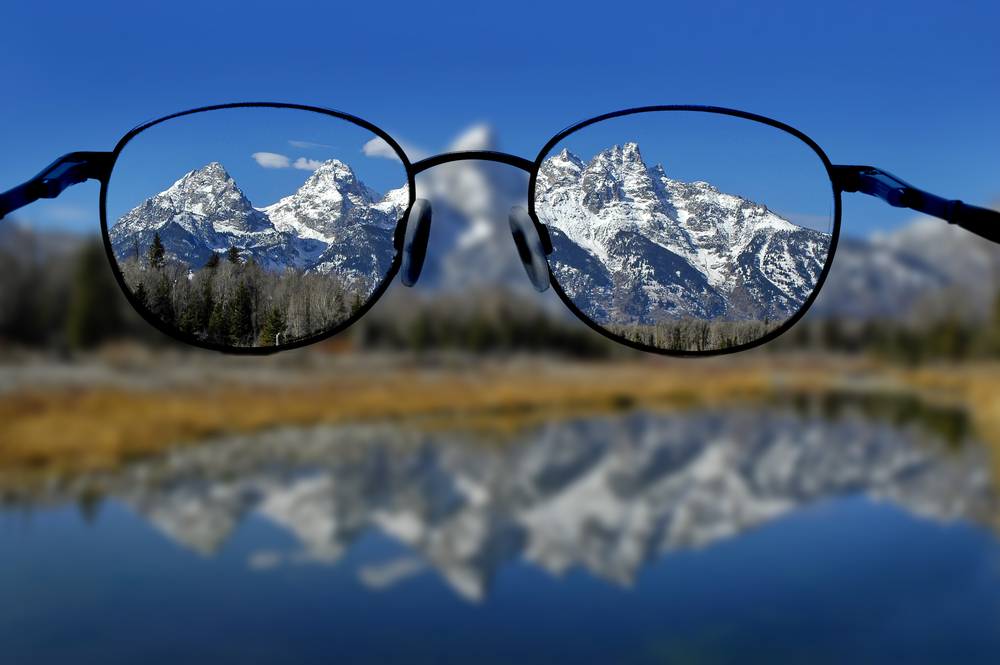 Researchers reveal that ginkgo is very beneficial for treating eye problems since it improves blood supply to the eyes. It also protects the eye against age-related macular degeneration due to the presence of platelet-activating and anti-oxidizing compounds in the plant.

Known as glaucoma, many people suffer from this condition characterized by a loss of vision in either or both eyes. Vision loss can occur gradually or more rapidly, with vision first starting to tunnel and then going away altogether in some cases. Once a person has lost their vision from an eye disease, they cannot regain it. No cure for glaucoma exists currently, placing emphasis upon delaying the degradation of eyesight instead of curing it.

Another cause of glaucoma comes from oxidative stress caused by free radicals. Unstable molecules that can antagonize cells and cause many diseases within the body, free radicals find antioxidants as the yin to their yang. Antioxidants provide an extra electron to balance out free radicals, helping to prevent the damage they potentially cause.

Ginkgo biloba tea has flavonoids and terpenoids, phytochemicals that act as antioxidants and in some cases have shown positive effects in the management of glaucoma symptoms.