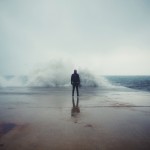 Imagine you have just landed a job working a conveyor belt in your favorite company. On your first day, the conveyor belt malfunctions and moves unusually fast, breaking a large amount of merchandise and resulting in upper management firing you for perceived incompetence. In life, we all face seemingly impossible tasks on a daily basis which can result in feelings of stress. When unable to manage stress, our overall health can decline and even have adverse effects on our brains. As with many ailments and maladies, drinking a cup of tea can often help. Ginkgo biloba tea in particular has many health benefits that can help to manage stress.

Stress and the Brain

When your brain perceives that you are in danger, such as in a stressful situation, it sends signals down to the adrenal glands. The adrenal glands then release the hormone adrenaline, which among many actions increases your blood sugar, heart rate, and blood pressure. In a normal situation that necessitates this reaction from the body, the stress actually helps people to function at an optimal level until the situation passes. However, in scenarios where the stressor persists, the body also continues to run at higher levels, resulting in fatigue. 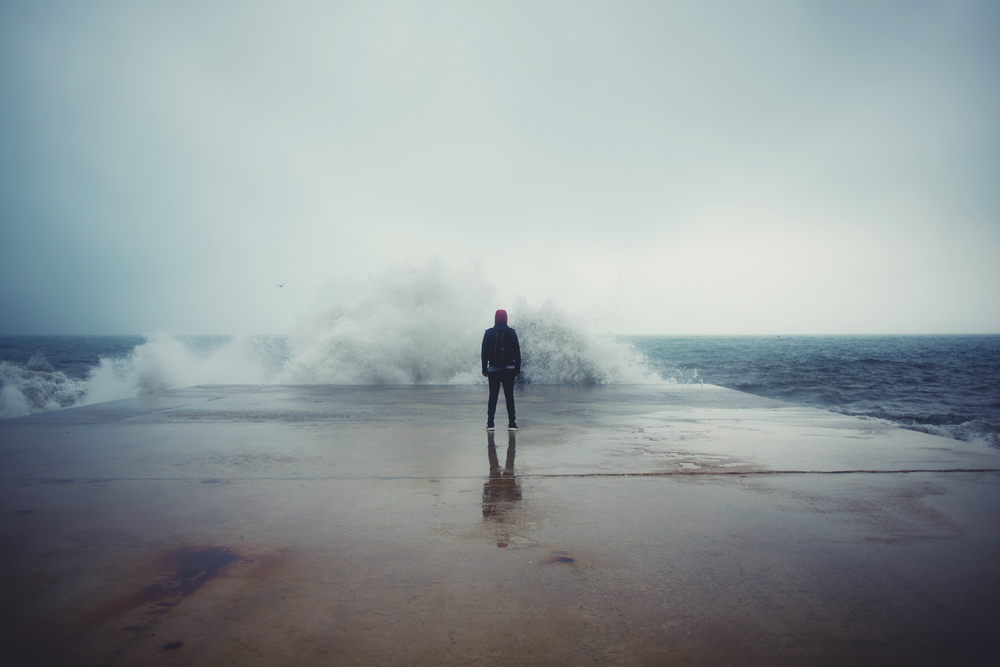 Ginkgo biloba extract can be used for treating patients who suffer from all sorts of vascular inadequacy such as depression, nervousness, and mood swings especially with elderly patients.

Prolonged stress causes the body to produce the stress hormone known as cortisol. In scientific studies, cortisol has been shown to kill brain cells over extended periods of time. This stems from the fact that cortisol binds to receptors in the brain and, through a series of reactions, admits increased calcium levels through their membranes. In the short-term, this helps the brain to cope with stress, but in the long-term, it essentially excites brain cells to death.

Drinking ginkgo biloba tea can help protect you from the harmful effects of stress in a few different ways. The tea improves circulation in the body, providing the necessary oxygen to your organs, notably the brain. When a person has a healthier mind and body, they typically are better suited to handle stressful situations. Furthermore, ginkgo biloba tea helps to protect the cells of the brain, slowing the decline of brain cells caused by stress. When seeking to protect your mental wellbeing, look no further than ginkgo biloba tea for its ability to defend brain cells.