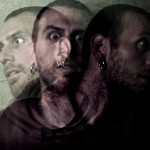 We base our understanding of reality on our ability to experience the world around us. Specifically, we base our knowledge on that which we can perceive through our senses: sight, touch, smell, taste, and sound. Our senses bring us a level of comfort, as we can observe and understand firsthand what occurs around us. For some, this feeling of comfort faces danger due to mental disorders that distort our senses and present great problems for those they affect. One such mental disorder, schizophrenia, can abnormally alter the way a person interprets reality, resulting in hallucinations, delusions, and extremely disordered thinking and behavior. While figuring out how to preserve mental health may seem like an insurmountable task, proper nutrition can go a long way. Drinking ginkgo biloba tea can help to protect the brain against severe mental disorders.

Many people think that schizophrenia automatically denotes a person who has multiple personalities. The idea that schizophrenia means “split mind” is actually a misnomer, as it actually refers to a disruption of the balance of thought. Schizophrenia typically occurs in men in their early twenties and in women in their late twenties. While not impossible, schizophrenia occurring in children and those past the age of forty-five is uncommon. People with the disorder experience many warped views of reality, such as hallucinations that commonly involve hearing voices. 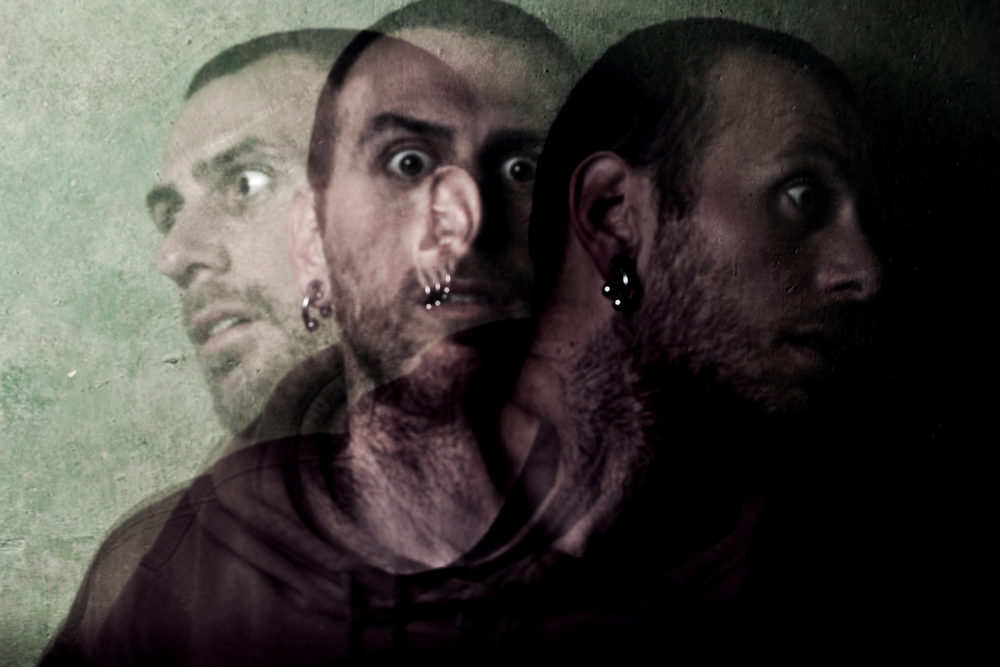 Schizophrenia is a brain disorder that distorts the way a person thinks, acts, expresses emotions, relates to others and perceives reality. 1% of the population (2.2 million Americans) will develop schizophrenia.

The exact cause of schizophrenia has yet to be pinpointed, though researchers believe that a combination of genetics and environment can contribute to development of the disorder. Neuroimaging of people with schizophrenia has shown that certain areas of the brain lack proper chemical balance, most likely causing some of the problem.

The Effects of Ginkgo Biloba Tea on Severe Mental Health

While ginkgo biloba tea may help to delay the onset of symptoms associated with schizophrenia, the tea unfortunately cannot prevent or cure the disease. Do not use ginkgo biloba tea in place of prescribed medicine; always discuss with a doctor prior to beginning a tea regimen.