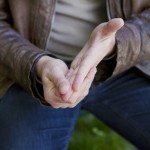 Imagine that you have stepped outside for an evening walk, and you see what appears to be snow falling. Your hands start to pale, slow to move, as if disconnecting from your brain in preparation to move of their own volition. The symptoms you are experiencing point to Raynaud’s Disease. Constricting your arteries, Raynaud’s Disease causes discoloration in the hands and feet as well as other symptoms. One of the oldest tree species on Earth, ginkgo biloba makes an herbal tea that provides a cornucopia of health benefits, namely the ability to reduce the symptoms of Raynaud’s Disease.

What is Raynaud’s Disease? 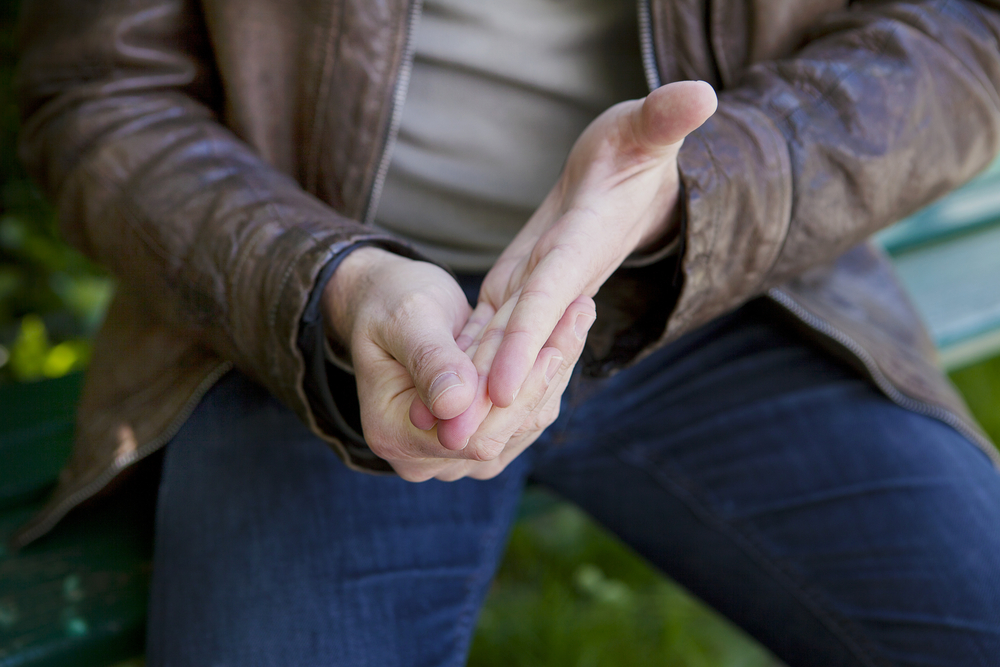 While everyone experiences a decrease in blood flow in their circulatory system in cold weather, individuals with Raynaud’s Disease have a greater response to cold. In fact, even holding a cold beverage can change the skin color on the tips of your fingers!

The condition temporarily limits blood flow to the fingers and toes, causing them to initially turn white. The fingers then turn blue and feel cold and numb. Finally, the affected appendages turn red, accompanied by throbbing, tingling, or swelling. Not all people who exhibit symptoms of Raynaud’s Disease go through the process in this exact order, and some people do not experience all three colors. While more common in the fingers and toes, the condition can also affect other areas of the body, such as the nose, lips, ears, and nipples.

Fight Back With Ginkgo Biloba Tea

Several methods exist for people affected by Raynaud’s to reduce the risk of attack. Avoiding areas that are colder in climate can help tremendously, as well as wearing warm clothing at all times. Gingko biloba tea can actually help reduce the number of Reynaud’s Disease a person has.

The tea has the ability to increase blood circulation. Ginkgo biloba tea also may serve to prevent the clogging of arteries caused by toxins in the blood. Drinking the tea warm can also help to keep your hands at a safe temperature, reducing the risk of attack. The next time a Raynaud’s attack takes hold, remember all that a cup of ginkgo biloba can do to keep you warm.