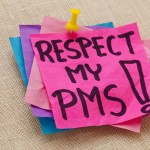 Glorious is the life of a woman, marked by grace and vast wisdom, capable of tasks no man could ever hope to accomplish, such as giving birth. However, not all of the gifts given to women are appreciated. Every month, women muster the courage to take on the dreaded period. Cramping, mood swings, and fatigue often plague women for a full week at a time, making many wonder what “Mother” Nature has against her own kind. The symptoms of PMS are not only bad for women either, but for the people around them as well who must deal with the emotional fallout that can follow. Drinking ginkgo biloba tea can help with symptoms of PMS, especially fluctuating mood.

When a woman experiences her period, it can impact her mood. In some cases, this can cause anger at those around her and can actually create danger to a woman’s health. Anger increases blood pressure and releases stress hormones like cortisol and adrenaline. In a situation that necessitates an angry reaction, these hormones would serve their purpose of alerting the body and helping to facilitate an appropriate response. 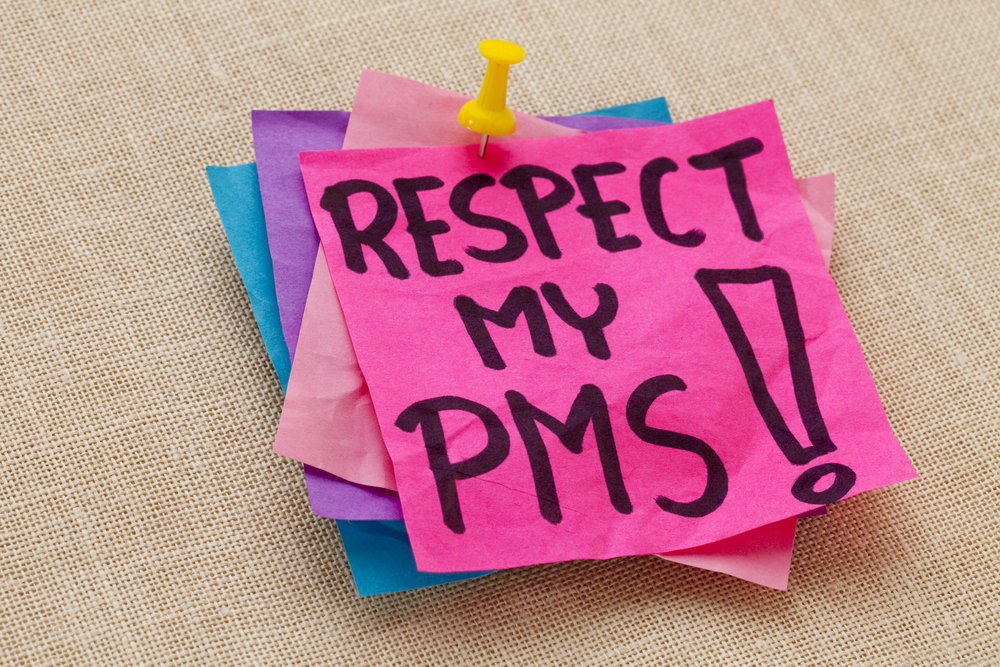 The causes of PMS are not clear, but several factors may be involved. Changes in hormones during the menstrual cycle seem to be an important cause. These changing hormone levels may affect some women more than others.

In the case of a woman with PMS anger, the aftermath of a burst of anger can actually have negative effects on your health. Stress and guilt can form after the rage has subsided, resulting in harmful rebound actions such as eating junk food to feel better. Such guilt can last for days, adding unhealthy mental stress and leading to further mood imbalance.

Ginkgo biloba tea helps in the management of PMS symptoms through its ability to reduce fluid retention and breast tenderness. In helping with mood, ginkgo actually inhibits a class of enzymes called monoamine oxidase. These enzymes are neurotransmitters that have the ability to regulate mood-changing hormones and cognitive performance. In this way, ginkgo biloba tea can help to balance out sudden change in emotion and help women who are struggling with PMS symptoms. Prior to starting a ginkgo biloba tea regimen, a doctor should be consulted.