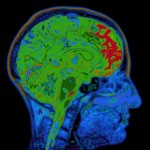 As people approach their golden years, their mental processes may slow down a bit. Diseases like Alzheimer’s and Dementia can expedite the process of mental deterioration, affecting a person’s daily lifestyle and interactions with those around them. It seems fitting then that the herb most suited to helping the situation would also be one of the oldest on the planet. Ginkgo Biloba has survived for millions of years and today provides the brain with many protective properties as an herbal tea.

While some memory loss with aging may be expected, more severe or continued memory loss could be signs of a person with dementia. The term dementia denotes any group of mental diseases either chronic or persistent marked by memory disorder, personality change, or impaired reasoning. One of the more common diseases associated with dementia is Alzheimer’s. 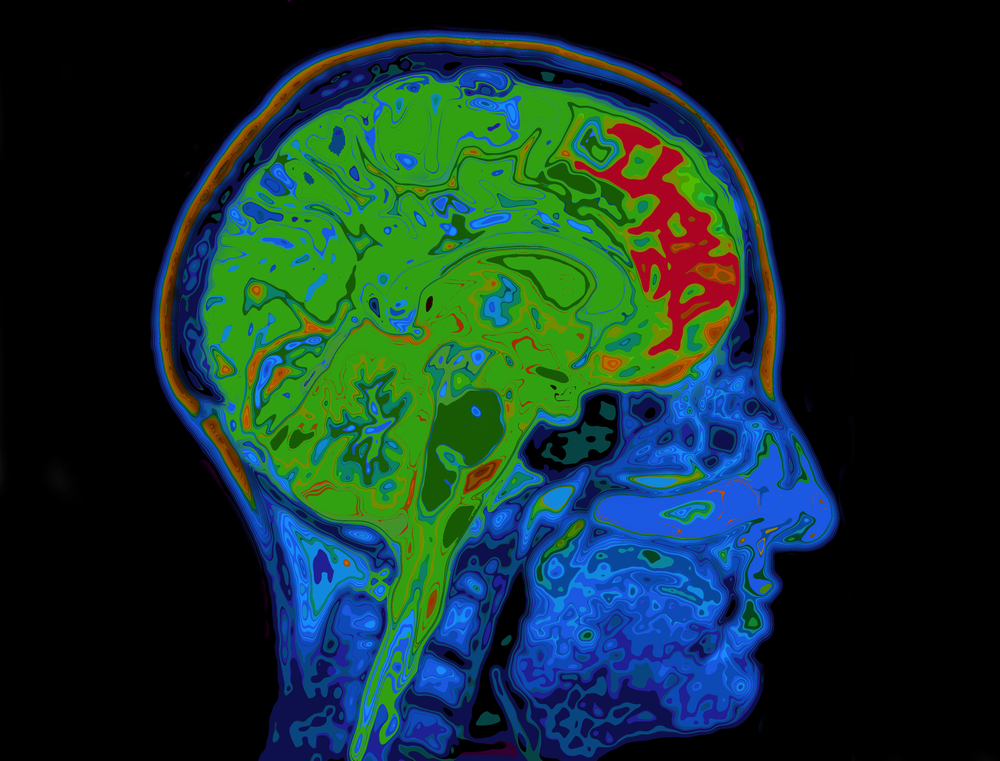 In traditional Chinese medicine, ginkgo is believed to benefit the brain. In Germany and France, where ginkgo is prescribed like a drug, ginkgo leaf extract accounts for more than 1 percent of drug sales.

Though the exact cause of Alzheimer’s has not been discovered, certain trends have been recognized. People with the greatest risk of getting Alzheimer’s disease are also the ones it affects the most: the aging. Though not a normal part of the aging process, the risk of an Alzheimer’s diagnosis increases tremendously after the age of sixty-five. The main symptoms of Alzheimer’s include memory lapses, disorientation, misinterpreting spatial relationships, and impaired speaking, writing, and thinking. In Alzheimer’s the brain cells start to degenerate and die, leading to a continuous decay in memory and brain function.

As the cause of decline in brain function with people who have dementia or Alzheimer’s is a result of dying brain cells, ginkgo biloba tea can help thanks to its neuro-protective properties. Ginkgo biloba tea improves circulation in the body, ensuring proper blood flow throughout the brain and sufficient oxygen to brain tissue. In addition, ginkgo biloba has been known to protect astrocytes, some of the main cells located within the brain. Astrocytes provide nutrients to brain tissue as well as regulate the healing process of brain or spinal injury. Though ginkgo biloba tea will not cure or reverse the detrimental effects of Alzheimer’s, the tea can help to prolong healthy brain function.