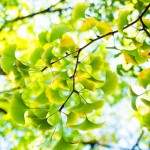 A Wellspring of Antioxidants

It would seem that almost everything has the ability give you cancer nowadays. Fast food, sunlight, smog; the list continues for what seems like forever. Humans are fragile beings, at the mercy of the forces of the world around us. We do, however, have some say in the battle against cancerous activity. Adjusting lifestyle choices such as diet and exercise can greatly help as preventative measures. An increase in antioxidants can greatly help to reduce damage done by free radicals, unstable molecules that potentially cause cancer. Drinking ginkgo biloba tea provides the body with antioxidants that have the ability to stabilize free radicals. 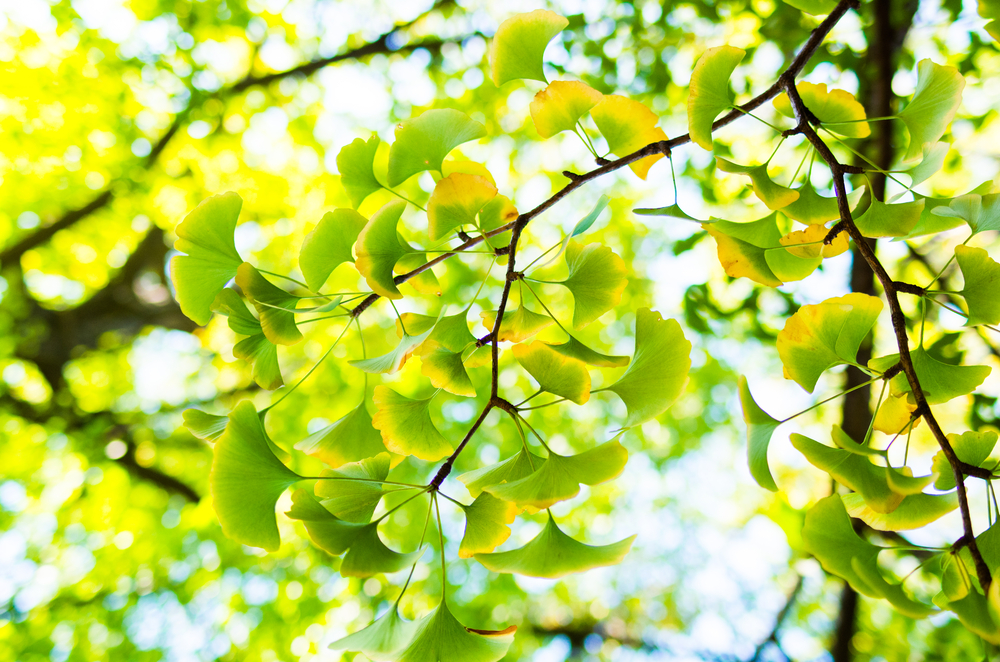 In Japan, ginkgo leaves have traditionally been used as bookmarks; they are believed to reduce damage by booklice and silverfishes, because of the plant’s natural chemical defense properties against such insect pests.

When our bodies are exposed to harmful ultraviolet rays or other carcinogens, we sometimes accumulate free radicals. Unstable molecules, free radicals lack the correct number of electrons to attain a stable state. In an attempt to stabilize, free radicals will take electrons from other cells in the body. The cells that have been stolen from run a higher likelihood of improperly functioning. A malfunctioning cell that wanders off into the wrong area of the body can cause cancer. For example, a damaged liver cell that gallivants off and somehow relocates to the lungs may start to multiply. This congregation of damaged cells continues to grow, resulting in a cancerous tumor. The University of Maryland Medical Center (UMMC) notes that free radicals can cause other serious diseases besides cancer, such as Alzheimer’s and heart disease.

Introducing ginkgo biloba, one of the oldest trees on the planet, and one of the most used plants in herbal supplements on the market today. When this “living fossil” of an herb is made into a delectable tea, it supplies flavonoids and terpenoids, phytochemicals that act as antioxidants. Drinking ginkgo biloba tea may provide the body the deciding edge over the chaos that free radicals unleash.