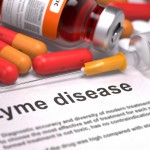 The Earth has many wonders, from the Egyptian Pyramids to Niagara Falls. However, danger can lurk in even the most majestic of locales, posing a threat to your health and even your sanity. Lyme disease, a condition spread by a bacterium carried in Deer Ticks, has the ability to cause memory loss, personality changes, and even an all-out attack upon our nervous system. Fighting back against the terrors of Lyme disease is possible through early detection, though symptoms in the early stage are often scarce. Protect your state of mind with the power of the ancient herb, ginkgo biloba. When made into a tea, ginkgo biloba can help to protect brain function against diseases like Lyme disease.

The typical symptoms of Lyme disease are characterized by a tic bite, skin rash (usually in the shape of a red bullseye), and fatigue/flu symptoms. The unique and more serious cases occur when early Lyme disease is not detected. A bacterium known as the spirochete invades the brain and spinal chord. The spirochete can inhabit these areas for months or even years before symptoms of a neurological infection surface. 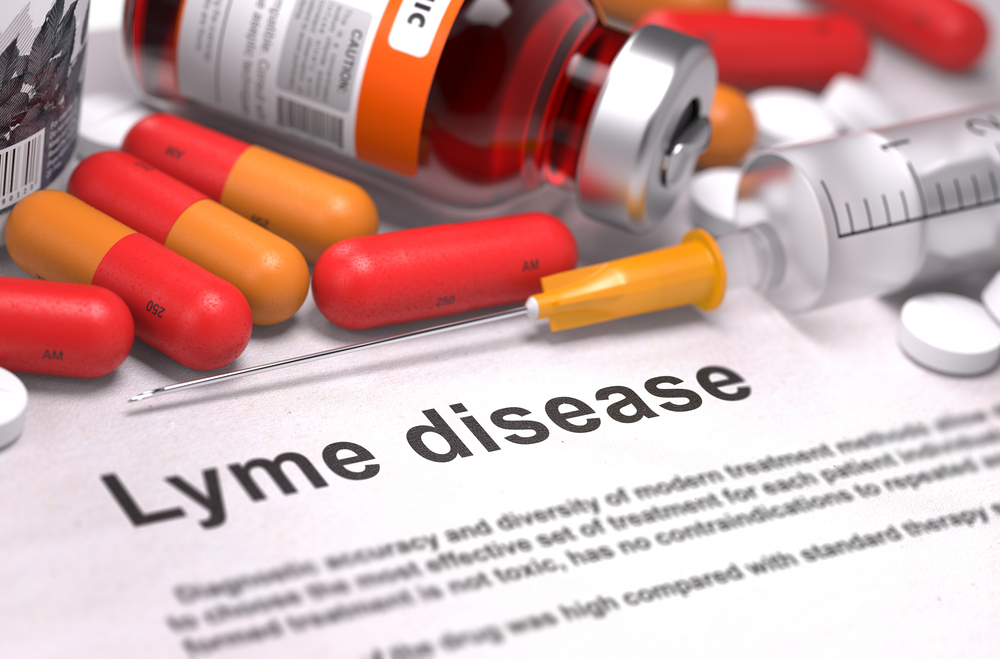 Lyme disease is caused by bacteria called Borrelia burgdorferi that is only transmitted to humans when they are bitten by an infected tick.

The organism can unleash a host of horrors upon the nervous system such as memory problems, depression, hallucinations, seizures, dementia, and more. When the organism targets the spinal nerves, patients may develop numbness and tingling in the appendages of the body. In many recorded cases, patients with these symptoms were at a loss for the cause until finally tested for Lyme disease. While treated with antibiotics, some symptoms can actually return a year later if the bacterium is not completely expelled from the body.

Ginkgo biloba tea can protect your brain function thanks to its ability to protect astrocytes. Glial cells located in the brain and spinal cord, astrocytes are the most abundant cell in the human brain. Astrocytes facilitate the distribution of nutrients to the nervous tissue and repair the brain and spinal cord following injury. The cells also help with seizure activity, and as a possible cognitive enhancer for the treatment of Alzheimer’s. Drinking ginkgo biloba tea can help fight against the mental hazards of Lyme disease through its neuro-protective properties.